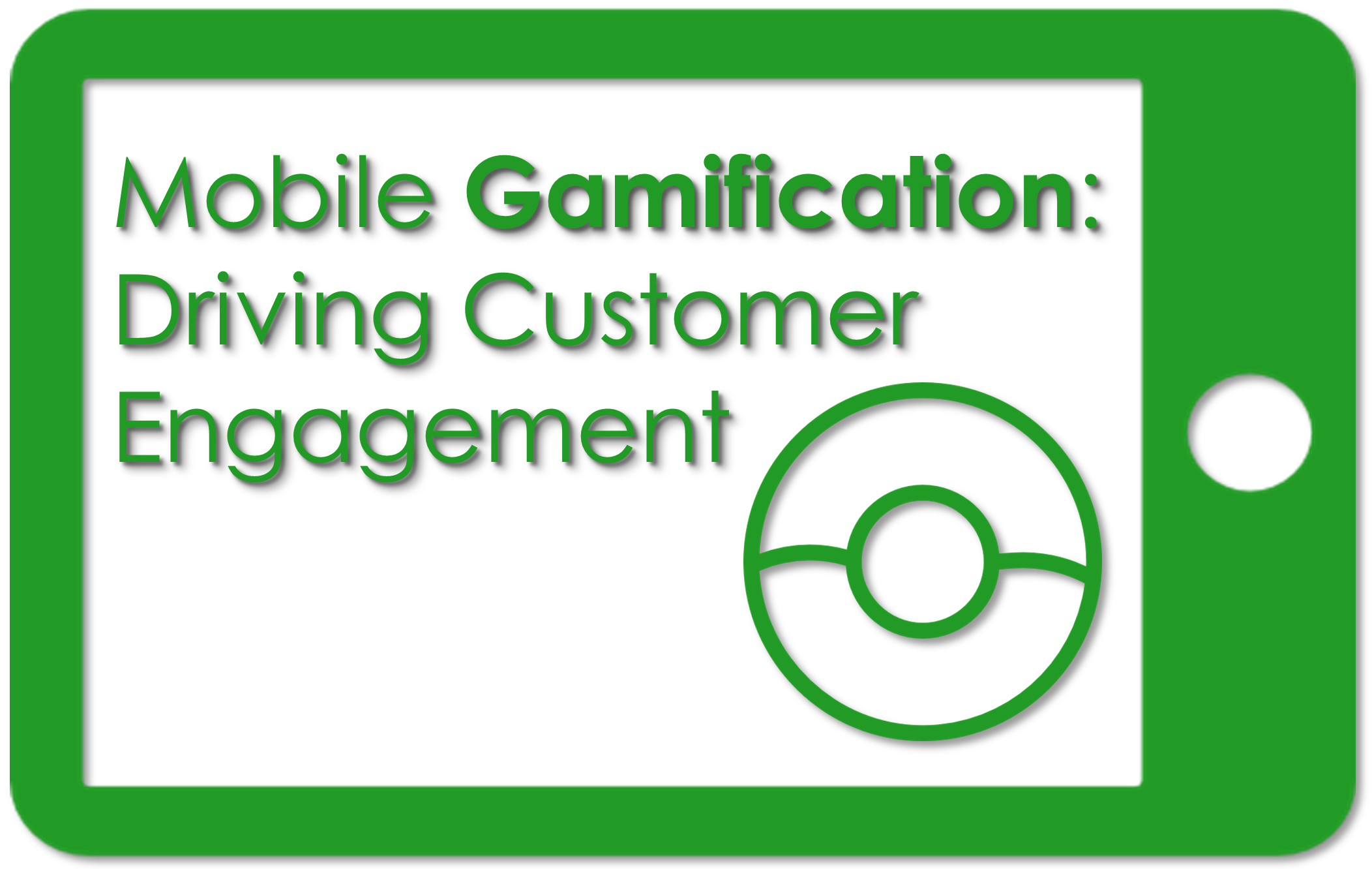 While gamification is not a new strategy for retailers and marketers, it is one that is gaining traction these days, due to the popularity of examples like Pokémon Go.

If you haven’t been living under a rock for the last few weeks, you’ve probably heard of the craze that is currently sweeping the mobile gaming world; Pokémon Go. If you haven’t heard of the game, or have been living under a rock (which sounds incredibly uncomfortable, and musty), it’s a modern version of the classic Nintendo game Pokémon, with a twist.

The Mobile game from the developer Niantic uses GPS, Mobile Data/Wi-Fi and Augmented reality, sending users out into the real world in search of magical monsters known as Pokémon. The game has started a craze, and after the initial surge, the game has settled about 20 million daily users. The game has spread to over 30 countries, including Japan, where the original Pokémon story began. To get a better idea of what the game is and how you play it take a look at the video below.

Despite the age group the original cartoon focused on, the current players are much older; in fact, according to SmartApp, while the majority of players (58.8%) are 18-24 years of age, 40% are over the age of 25. With 92% of the game’s users between the ages of 18 and 34, they make up the Millennials, who are currently the largest living generation in the US. The game has broken all records on the iOS and Google Play app markets, and in-game purchases have early estimates from Sensor Tower, put the game’s revenue at $1.6 million per day.

What does a mobile game phenomenon have to do with Retail and Customer Engagement? Quite a lot it would seem.

Within the game are two types of locations; Pokéstops (landmarks, murals or other locations which users can interact with to obtain game items like Poké balls, Potions and Eggs) and Gyms (where Trainers can battle one another for control of the gym, bragging rights and Poké Coins).

The video game retailer Gamestop found during the initial weekend of the Pokémon release, that 462 of its stores were close to Pokéstops or Gyms, and saw their sales double. According to a New York Post article, a pizzeria in New York saw the bonus to having a Pokéstop near their business, and made an in-game purchase of a Lure, a digital device that when connected to a Pokéstop in the game, will attract Pokémon to the area for 30 minutes. The Pizzeria’s sales grew by 75%.

To buy a Lure in the game costs 100 coins ($1.39) or you can purchase a bundle of 8 Lures for 680 coins (About $10). The players are desperate to “Catch ‘em all” and as the video below shows, the pandemonium that can ensue when a rare Pokémon shows up on the radar.

Pokémon finally released in Japan (where it all began) with its first official Sponsor, McDonalds, who’s nearly 3000 locations in that country are official Gym locations and Pokéstops, which are known to attract players. In the case of the latter, using the Lures could make McDonalds there an even more frequented spot, as players attempt to capture the rare Pokémon.

Pokémon Go may be a rare phenomenon, and even if Pokémon Go Players aren’t your key demographic shopping at your stores, there are other ways your organization can get in on mobile gamification. Starbucks came under fire for changes to their loyalty rewards program, and did cause a slight dip in their overall record-breaking profit streak, and yet despite all of the noise and humdrum over the change, people still stop there daily for their Frappuccino fix, and to collect their Stars (You need 125 stars to claim a reward now).

The first thing your organization needs to start cashing in on Gamification is a loyalty app, and a strategy. For example, if your company sells athletic shoes, one example of a gamification campaign could be including a step counter, and issuing a discount point system; encourage users to get out and get fit, and get a discount on new sneakers or cross-trainers when they cross step thresholds.

This is an example of how you get a user engaged with an application, and create a reward system they can get involved with, and in addition to their purchases, you can encourage them to share their step-counts on social media with a hashtag to earn even more rewards, which in turn nets your organization more sales, and great customer interaction and public relations.

Whether your organization is able to capitalize on the Pokémon craze, when Niantic begins fully monetizing the game, or via some other means with your own loyalty application; the basics are to make it fun, engaging and most of all, social. Today’s consumer is ever connected to their smartphones, and if you are able to reach them on a level that they can get involved with, and most of all, have fun with, you stand a great chance of increasing the power of your brand, and by and large, your revenue.

At A2R, we stay up on the current trends so that we are able to assist our clients in unique and value-added ways. If your organization is struggling to keep up with the modern consumer, we invite you to get in touch with us at info@a2r.ca and we would be happy to explore the ways we could help.