Step up your Game, Retailers: Generation Z takes the Stage

Step up your Game, Retailers: Generation Z takes the Stage 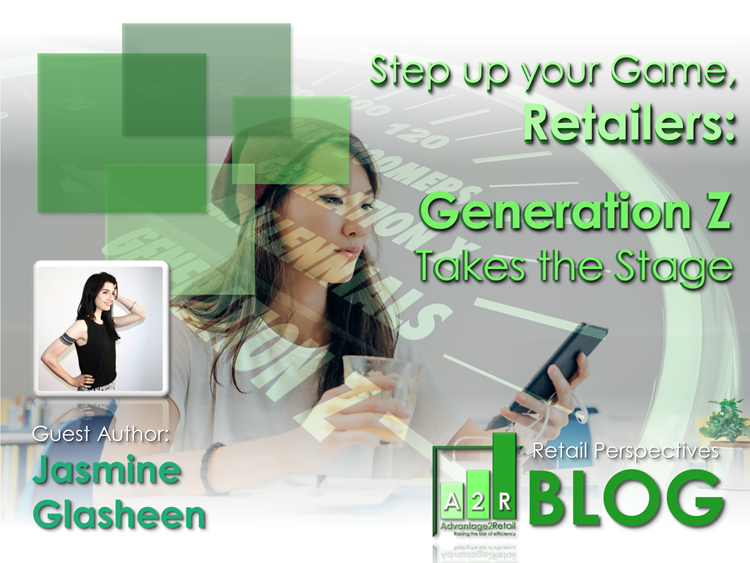 Step up Your Game, Retailers: Generation Z Takes the Stage

It’s dangerous to think of Generation Z as “Post-Millennials,” as such a thought process ignores the distinctive characteristics and buying habits that set Gen Z apart from their predecessors. Gen Z is comprised of those born from about 1995 to 2010. Since this means the youngest members of Gen Z are only seven years old, we can’t exactly gather data on their buying habits. Still, judging by the information we have about the Gen Z-ers currently in college and high school, it’s obvious the retailers that wish to remain relevant need to make some big changes.

Appeal to their Frugality:

While Millennials were raised in a relatively secure economic environment, Generation Z saw their parents struggle for jobs during a recession. Due to coming of age in a time of economic crisis, Generation Z is less likely to spend money frivolously. Instead, they make frugal, cautious customers. More brands are marketing themselves as low cost providers in an effort to cater to Gen Z buying preferences. However, too much advertising also lead to distrust from the ad-weary next generation. 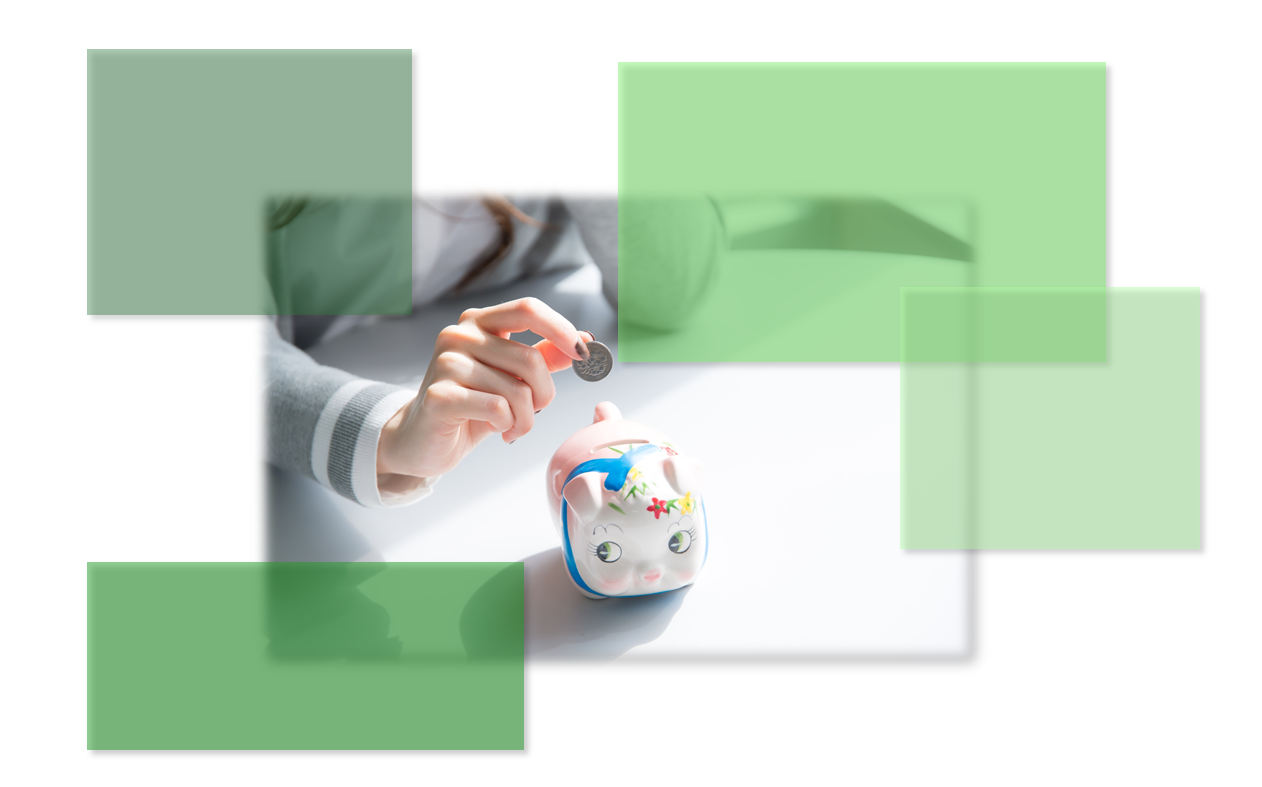 Generation Z prefers advertisers to focus on the actual attributes of a product than its image. They’re more likely to buy when presented with the facts. Overwrought advertising campaigns can have an adverse effect with this generation. The thought is, if a company is spending this much money into advertising, they cannot possibly be the best value.

Don’t Rely on a Label:

Millennials are drawn to brand culture which reflects their own lifestyle, but Generation Z doesn’t identify with labels and brands. It’s not “cool” for this generation to wear visible labels. They are more interested in building their own personal brand and on saving for their future than on paying for a brand name. To appeal to Gen Z customers, brands aren’t selling visible logos. Companies are instead focused on creating and promoting their ethical workplaces and sustainable products. 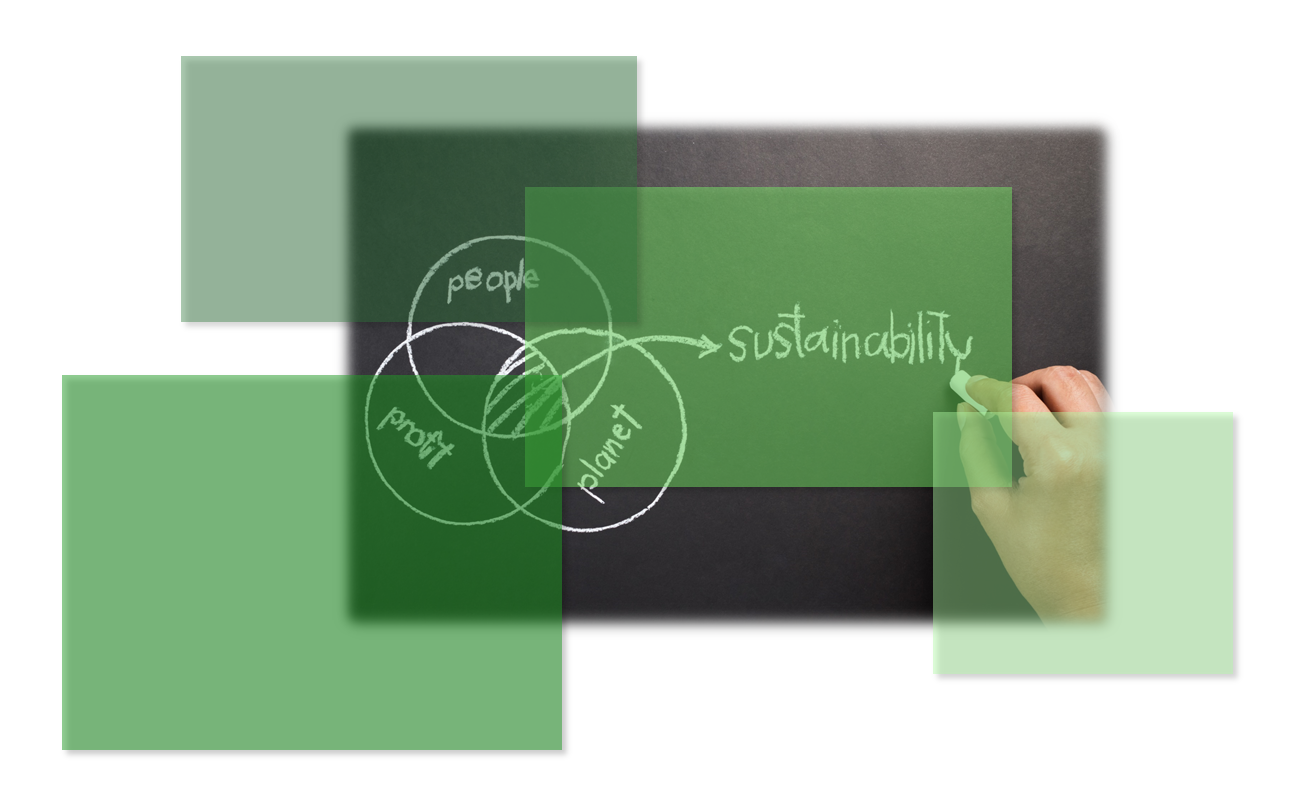 More than any Generation that came before them, Gen Z consumers want to know about a company’s stance on political and environmental issues before they make a purchase. Gen Z has grown up with a backdrop of political and economic turmoil, they have strong opinions and respect companies which follow suit. Gen Z prefers to spend on products that back, or improve the world in which they live. Since not all companies can afford to take a stance on political issues, many focus on promoting sustainability and/or positive workplace initiatives.

Of course, it is the kiss of death for companies to promote a cause they don’t actually benefit. Corporate transparency has increased due to widespread adoption of technology and use of social media. Gen Z reads up on the businesses which they patronize, which means it’s more difficult than ever for companies to hide inconvenient truths about their practices. According to Fast Company:

Not one of us grew up in a vacuum, and Generation Z is a product of their time. In order to reach these younger (albeit more demanding) customers, think in terms of product function instead of promotion.

Generation Z is the world’s first Digitally-Native generation; they have grown up in a world always having known of and used the internet and digital devices. While their tech-savviness is unmatched, they are still at an age where the majority do not have access to credit cards, and so, are as of yet non-participants in Social-, and Mobile Commerce.

When they do come of age in purchasing ability, it is highly likely that due to their native integration with mobile and digital, that they will be heavy participants in the growing M-Commerce channel, while keeping an eye on their frugality and environmental sustainability; they are already, and will continue to prove to be the conscious consumer, forcing Brands and Retailers to change the ways they do business.