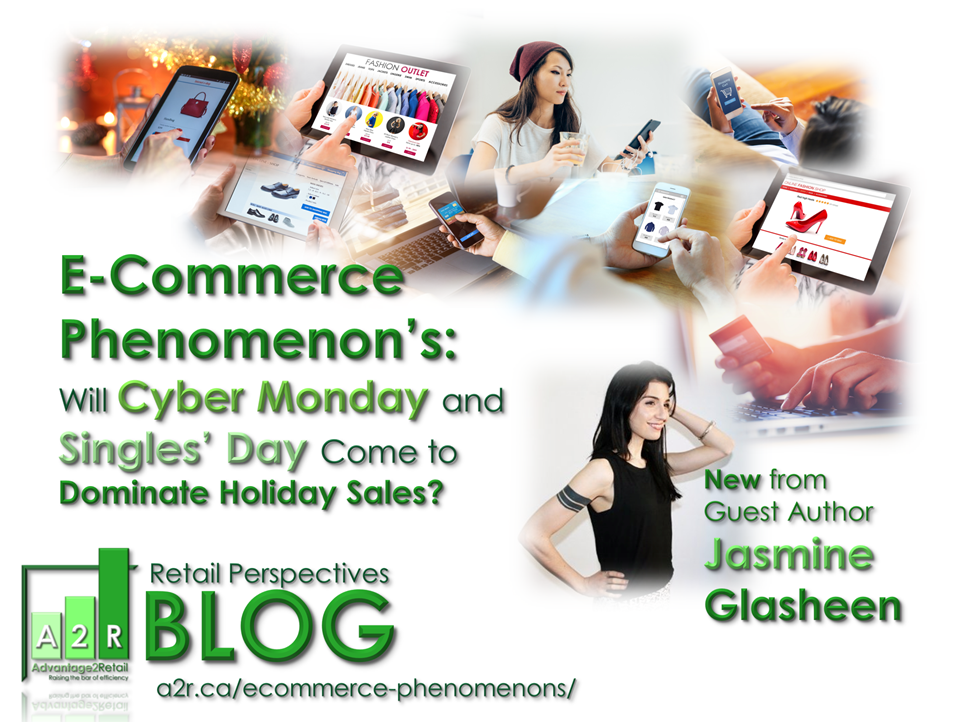 We are well into the holiday rush and a few things have already become apparent about consumer shopping patterns. First, is that Black Friday doesn’t have the pull it once did for brick and mortar retailers. CNN reports a decrease in Black Friday foot traffic of less than 1 percent, compared to a 16.9 percent increase in online spend. Second, is that Cyber Monday is now the biggest shopping day in US history, with sales coming in at a record 6.59 billion for 2017, according to CNBC. And third? China’s Singles’ Day has already beat out both Black Friday and Cyber Monday for the title as most lucrative day for retail sales worldwide. 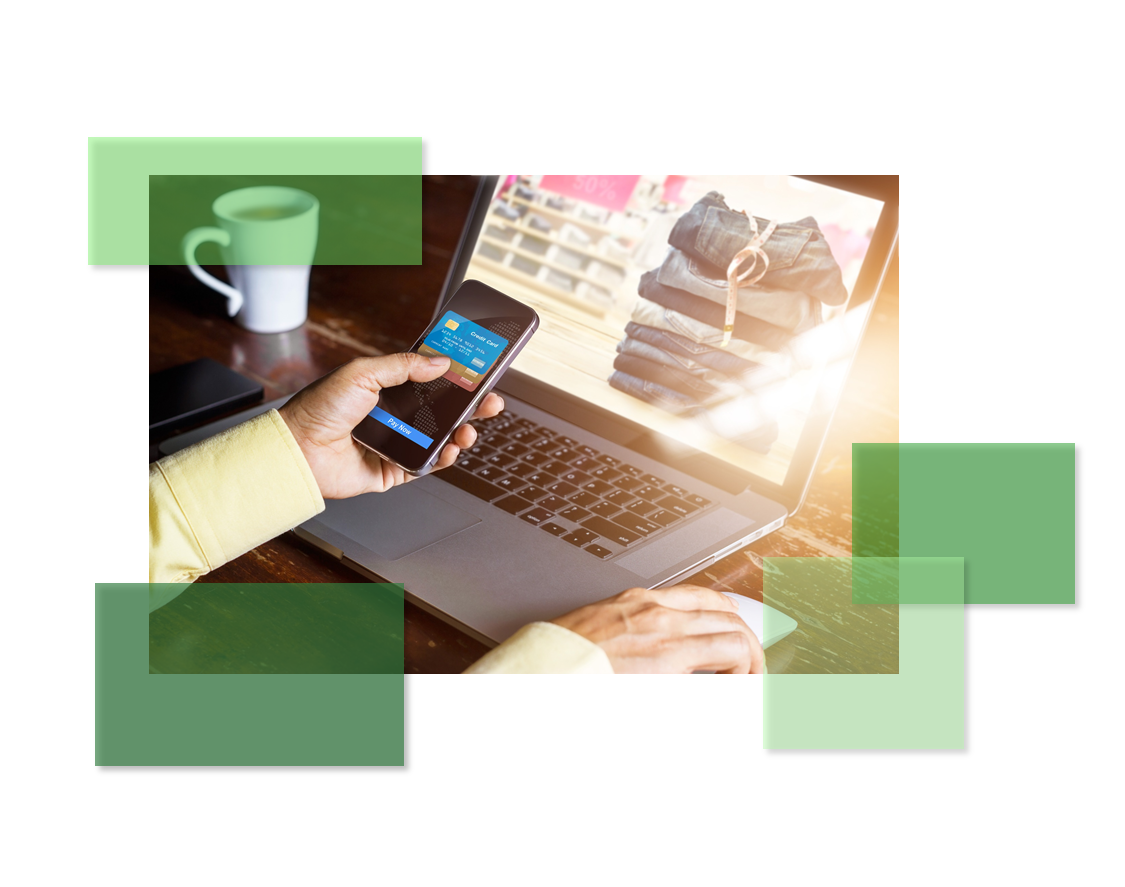 What is Singles’ Day?:

Singles’ Day is held on 11/11 of each year and on Singles’ Day 2017 Chinese e-commerce platform Alibaba alone generated a record 25 billion in sales. So what is Singles’ Day? Think of it like an anti-Valentine’s Day. A holiday for the unattached to celebrate their freedom through buying copious amounts of online merchandise and binge-watching television. This year Alibaba also held a gala with celebrities such as rapper Pharrell Williams and actress Nicole Kidman. In a recent interview in Bloomberg Alibaba’s Chief Executive Officer, Daniel Zhang reports, “We want to make Singles’ Day a more global event. We could take the gala overseas very soon.” 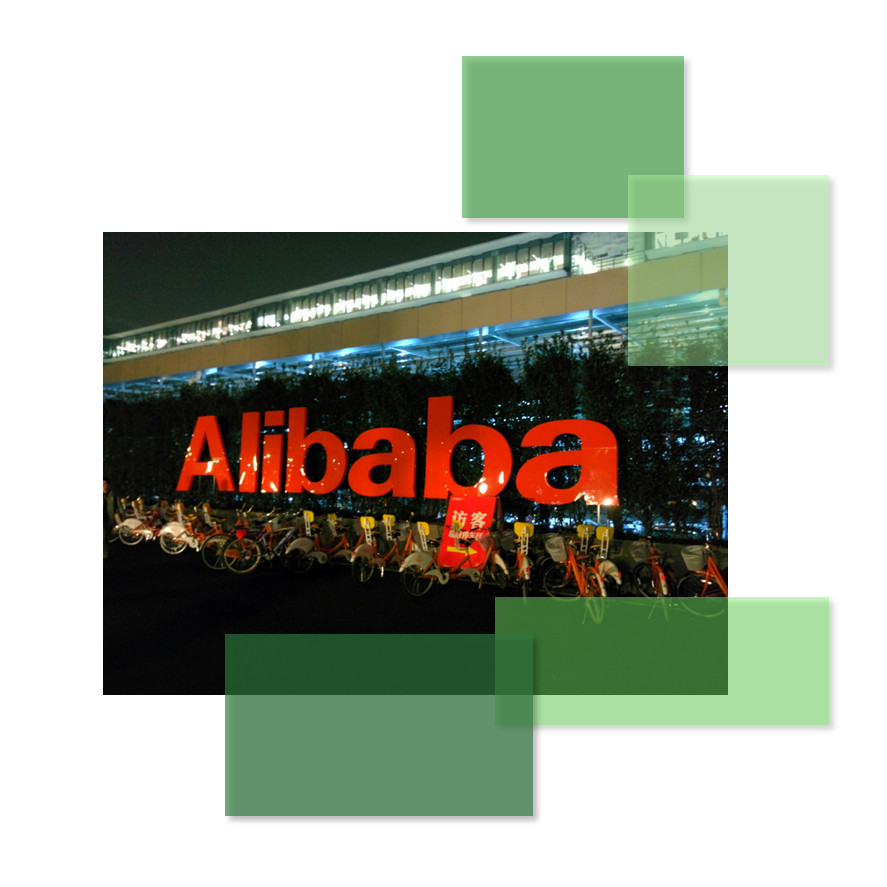 Coming to the Western World:

It comes as no surprise that Alibaba has its eyes on Western expansion. Single’s Day is already the biggest shopping day overseas and Forbes reports that the Chinese retail market will soon exceed U.S. retail sales. In fact, by 2022, “Just the middle class of the Chinese market is expected to reach 550 million people, significantly more than the projected 340 million or so people in all of the United States.” As a result of the expanding Chinese retail market and Alibaba pinning its expansion goals on the Western World, we will likely see global retailers introducing customers to the Chinese Shopping Holiday in the near future — regardless of whether Alibaba brings its Singles’ Day gala overseas in the coming year. 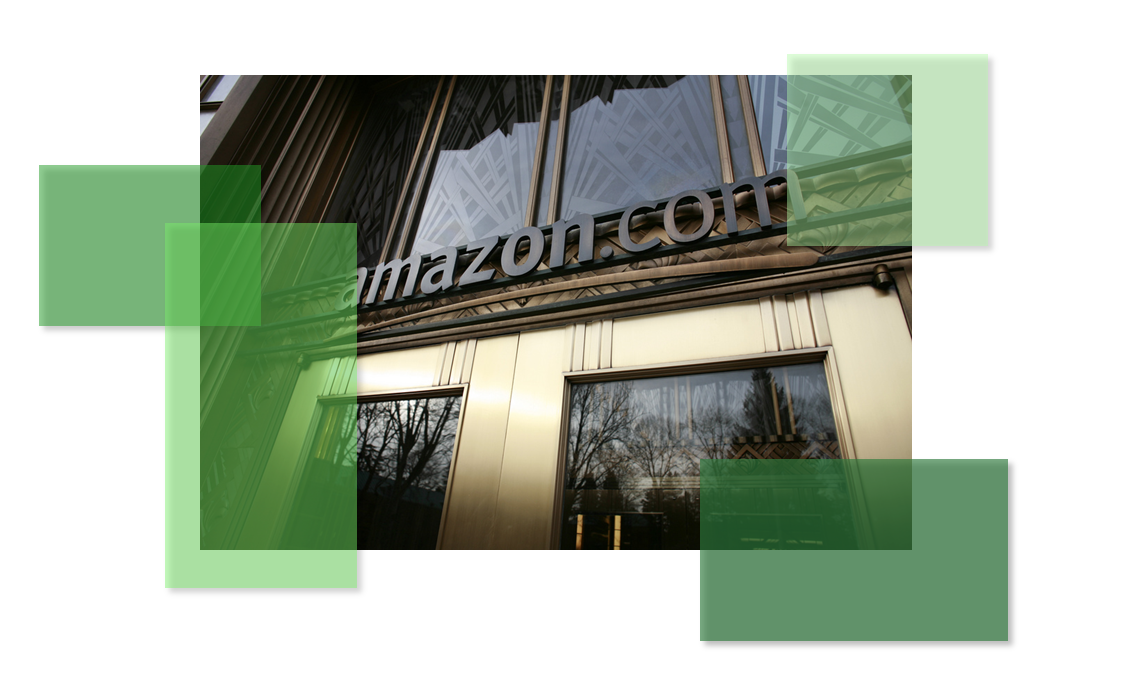 How Retailers Can Prepare:

While most brick and mortar retailers are well aware that Black Friday isn’t the boon it once was for holiday sales, it is equally important to understand the two major shopping holidays which are poised to replace it. Cyber Monday may have knocked Black Friday off its throne this year, but if Alibaba follows through on its ambition to bring Singles’ Day mania to the Western World (and they will), in the near future the bulk of retail holiday sales will take place sooner in the year than ever. After all, Singles’ Day is the world’s largest shopping holiday. Retailers with a strong mobile-first website will be best equipped to benefit from all of the burgeoning consumer interest in Cyber Monday and Singles’ Day, as well as companies with a compelling presence on social media.

Despite the explosive growth in global E-commerce, and the troubles of this year’s #RetailApocalypse, the Physical Brick-and-Mortar store isn’t going away any time soon, the Retail Industry is merely evolving to adapt to the ever-more connected consumer.

In order to meet this new breed of consumer head-on, Retailers need to focus on  a Mobile-First mindset, and deliver on consumer requirements: value, speed, efficiency and quality, while delivering a solid experience.

Advantage2Retail has been helping its clients for well over a decade, to lower costs, increase efficiency and productivity while increasing revenues and improving the customer experience. If you business is looking to survive and evolve beyond the next decade, then please contact us, we’d be happy to help. To learn more about our Retail Consulting Services, please consult our website.